Police have issued an apology after a shocking video appears to show Stoke Cityfans including children being sprayed with pepper spray.

In the video, officers and fans can be seen facing off on the concourse during half time in Stoke’s away match at Preston on Saturday – with no signs of violence visible.

The disturbing footage then show fans running away from the police while screaming. 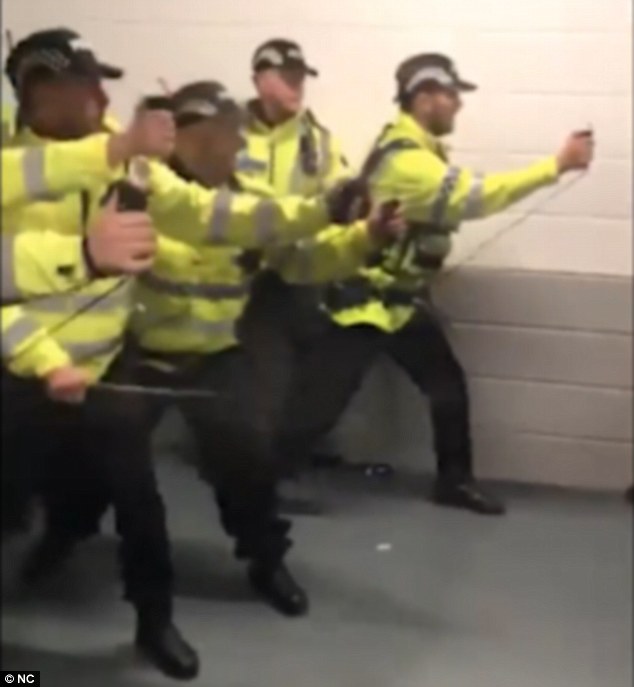 Deep Clean Your Stadium and Facilities With Clean Event Services

I found this article in The Crowd Magazine about FGH, a security firm who are Corporate Members of the... read more

Don’t Pass it on photo